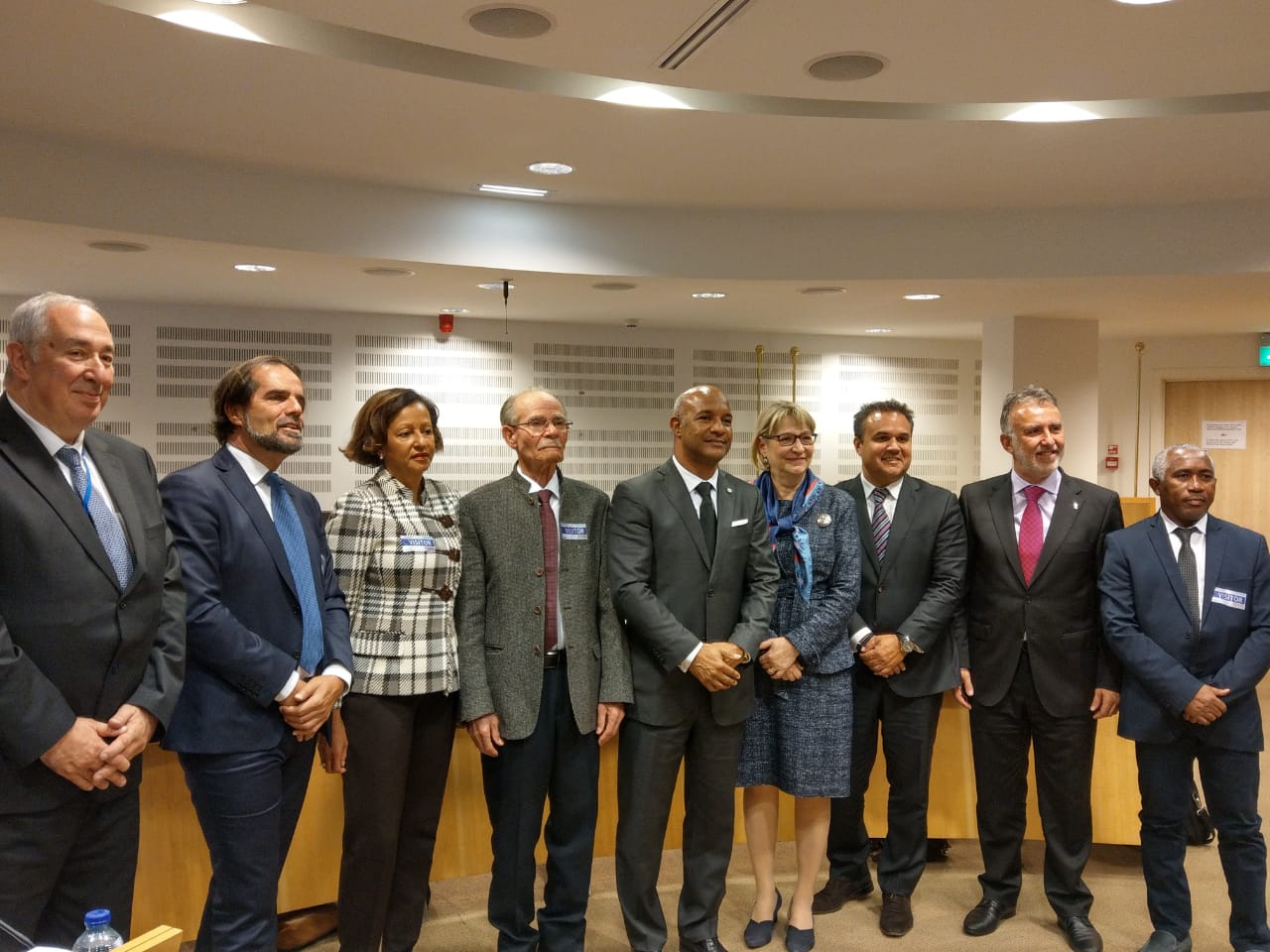 On Monday November 18, the Presidents of the outermost regions and their representatives met in Brussels the Finnish Presidency of the Council of the European Union to discuss key challenges for the outermost regions in the context of the ongoing negotiations on the future Multiannual Financial Framework. 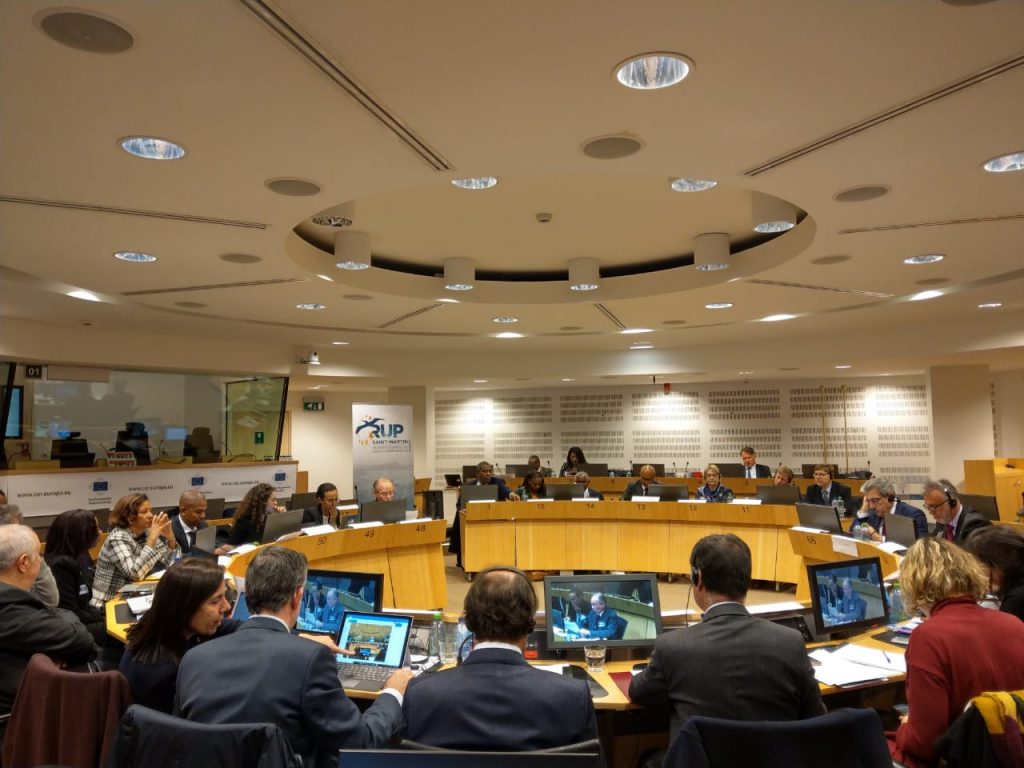 During this exchange, our singularities and socio-economic challenges were highlighted, as well as the assets that our regions bring to the EU and the need, for the next programming period, to adopt an ambitious budget, with appropriate measures, to better respond to these challenges and make full use of these assets. 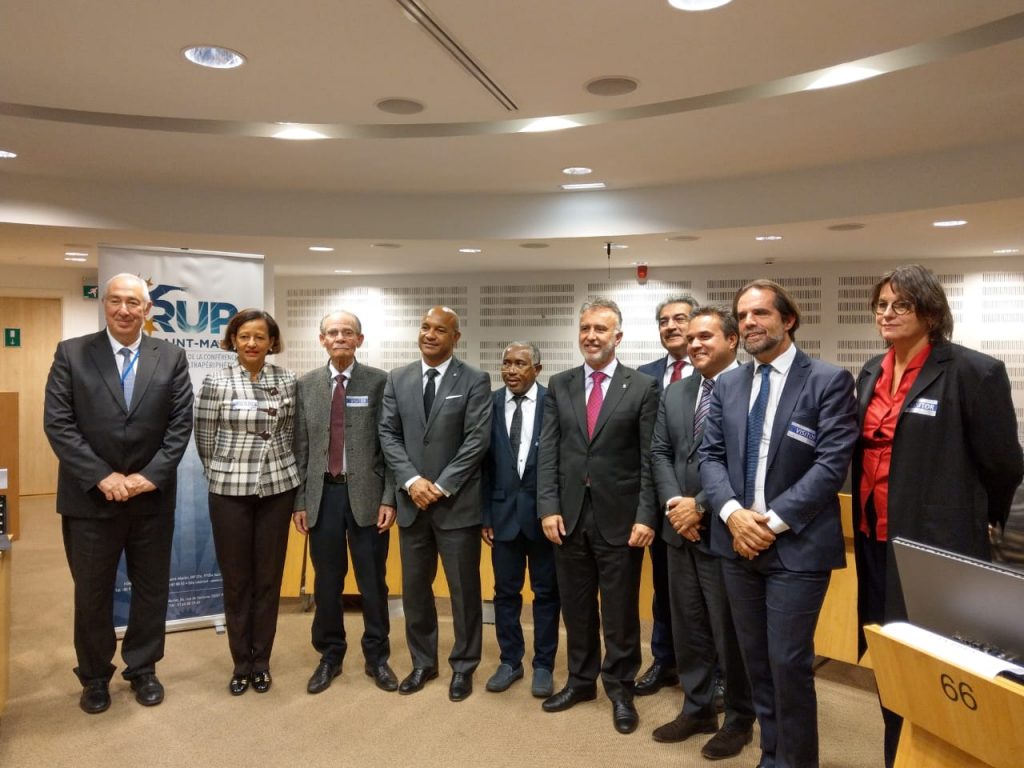 The Presidents and their representatives then continued discussions on the Conference work. During these discussions the Presidents adressed the ongoing negotiations on the Multiannual Financial Framework 2021-2027 and adopted a Joint Political Declaration which you can find in our library. The post-2020 European Territorial Cooperation program and the Final Declaration of the 23rd Conference of the Presidents of the Outermost regions, to be held in February 6 and 7, 2020 in Saint-Martin, were also discussed.

We use cookies to ensure that we give the best user experience on our website. If you continue to use this site, we will assume that you agree.I agreeRead more