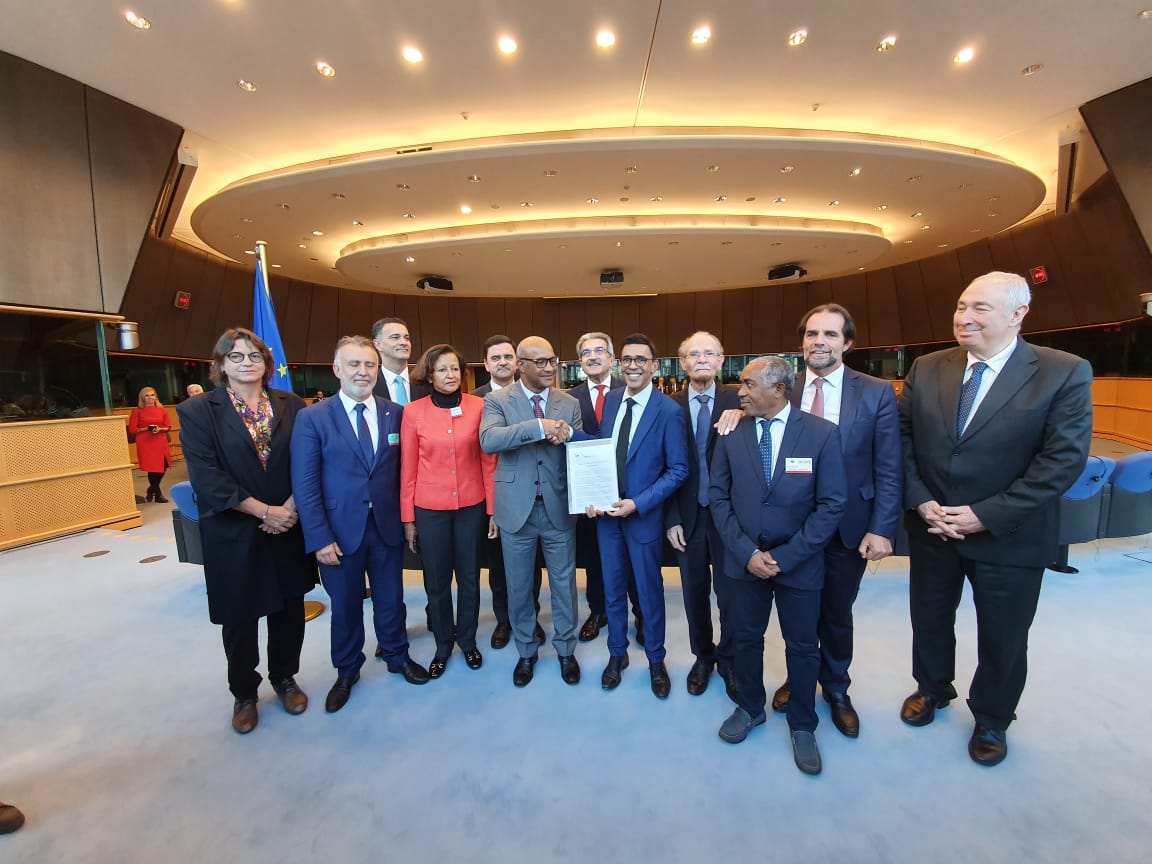 On Tuesday morning, the Presidents and their representatives were able to exchange with the MEP, Mr Omarjee, President of the European Parliament’s Committee for Regional Development, to defend an ambitious reform of European policies, able to meet the needs of their territories and their populations. 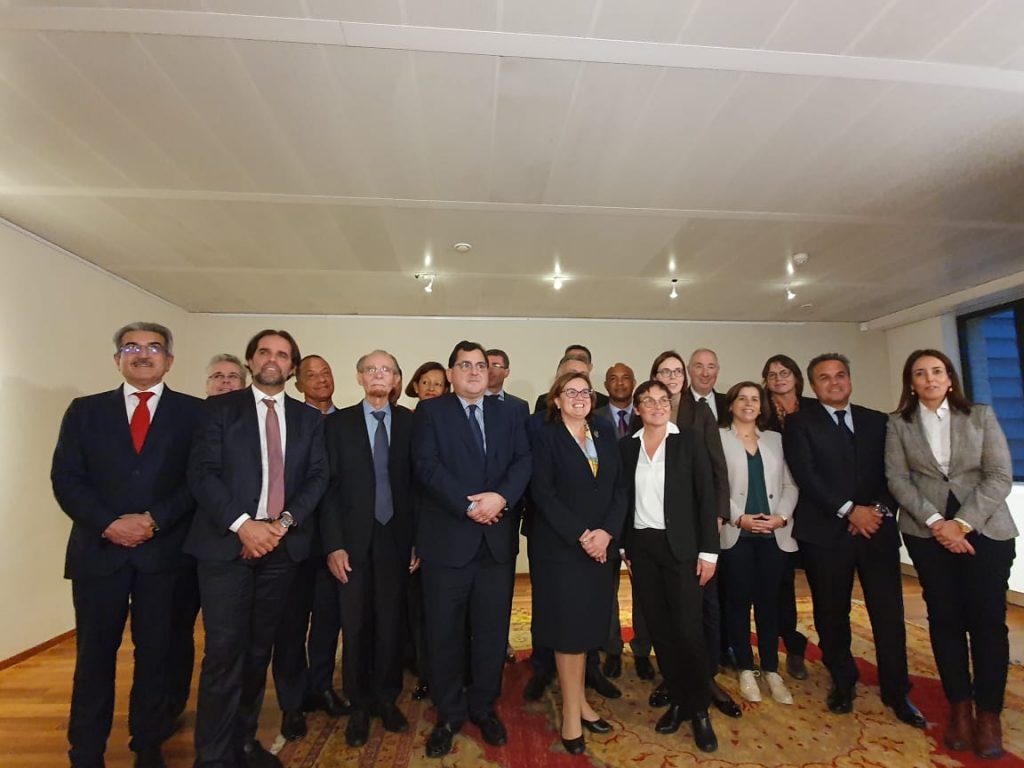 The Presidents and their three Member States then, in the afternoon, adopted a joint declaration in which they reaffirm the importance of appropriately taking into account the outermost regions in the reform of European policies, in particular in key policies such as cohesion policy, agricultural and fisheries policies.

Also present at this meeting were the Director of DG REGIO, Mr Marc Lemaître and the MEPs from the outermost regions.

You can find in our library the joint political declaration of the 3 Member States and the 9 ORs.

We use cookies to ensure that we give the best user experience on our website. If you continue to use this site, we will assume that you agree.I agreeRead more