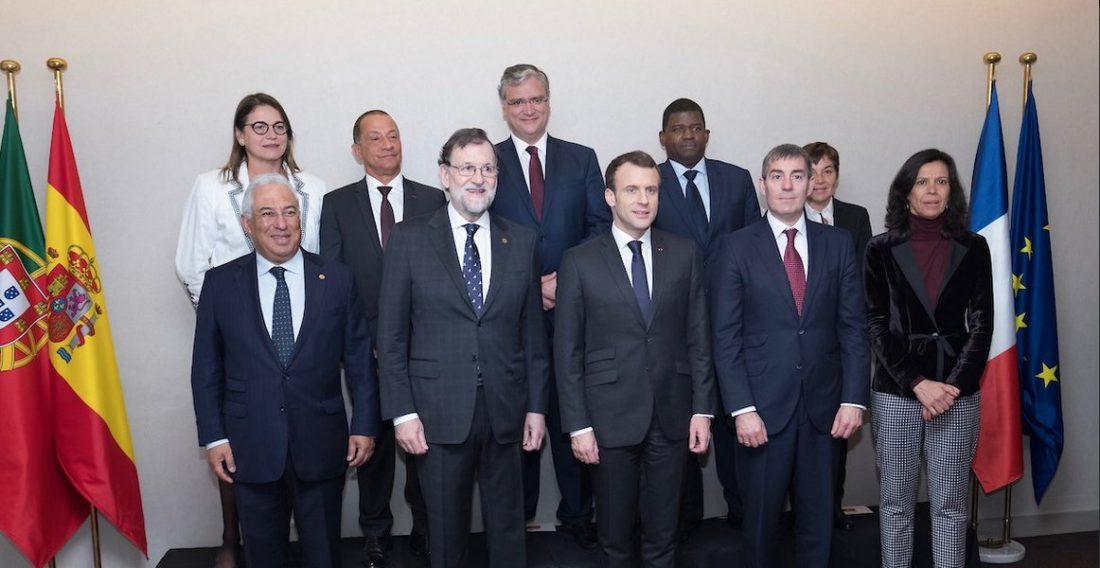 To this meeting, promoted by the President of the Conference of Presidents of the Outermost Regions, Fernando Clavijo, also attended the presidents of the Azores and French Guiana, as well as members of the Governments of Madeira, Reunion and Guadalupe.

The president of the Canary Islands, after thanking the three leaders for their willingness to hold this meeting and the sensitivity they have shown, recalled that the meeting was considered “at a particularly significant moment” after the renewal, by the European Commission, in October of last year. , of the European Strategy towards the Outermost Regions and before the financial and legislative proposals for the next period are put on the table.

Fernando Clavijo pointed out that this important meeting “demonstrates the commitment of the European Union towards its most remote regions” and added that “now it is necessary that this commitment becomes a reality, that the intentions become facts, and that the promises materialize in concrete results, and for that, the joint and determined action of our three States is fundamental and essential “.

After highlighting that “it is the first time, in the more than twenty years of existence of cooperation between the outermost regions, which meet, at the same time, the three leaders with the presidents of the regions.” Fernando Clavijo insisted that “our presence here today must be understood as a reaffirmation of the commitment of the three States and the nine regions with the common destiny that we set ourselves a few years ago, above our singularities and differences.”

The Canarian president pointed out the importance of “keeping the outermost regions present in the European political agenda and that the needs and aspirations of their citizens are not obscured and forgotten within the framework of the great problems and challenges of Europe, problems and challenges that, on the other hand, they are also ours, just as those of the ORs must be of the entire European Union. ”

Fernando Clavijo pointed out that the maintenance of these specificities in the traditional Policies, the Cohesion Policy or the Agricultural or Common Fisheries Policy “continue to be of capital importance and have an irreplaceable role in the promotion of our economic, social and territorial cohesion”.