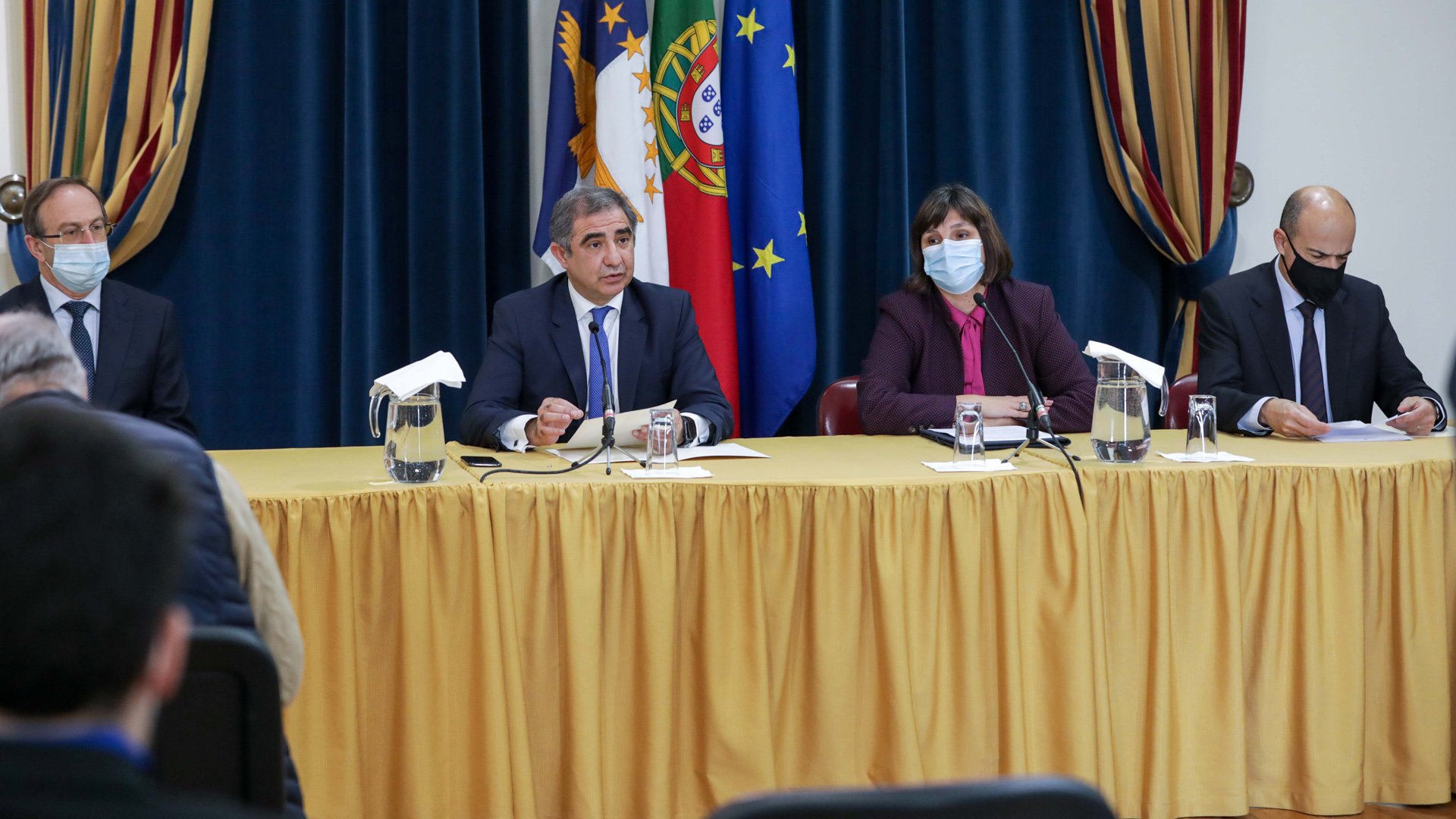 The President of the Regional Government announced today that the Azores will host, on the 3rd and 4th of June, the conference “Atlantic Cooperation in Research and Innovation for a sustainable Ocean: Ministerial High-level and Stakeholders Conference”.

“This will be the largest event of the Portuguese presidency of the European Union in the Region”, he announced.

José Manuel Bolieiro said that in addition to the Government of the Azores, the Ministry of Science, Technology and Higher Education and the Ministry of the Sea with the support of the European Commission will be involved in carrying out this event.

The leader of the Azorean executive spoke at the press conference presenting events in the areas of science, innovation and digital transition to be held in the Autonomous Region of the Azores, under the Portuguese Presidency of the European Union 2021, which took place in Horta.

On the occasion, the President of the Government characterized the Portuguese Presidency of the EU as “a moment of greater relevance for Portugal and for the Autonomous Region of the Azores, as an outermost region of the European Union”.

While recognizing the challenges that he considered “very relevant” in terms of the economic recovery of the European Union as a whole and of each of its regions, due to the pandemic, José Manuel Bolieiro assumed that “the role of the European institutions cannot be limited to these areas”.

“POSEI, in the field of agriculture, must be protected, maintaining and, if possible, increasing its funding, in a logic and principle of European subsidiarity, which we defend so much and are dear to us”, he added.

“Also in this context, it is important to launch the debate on the possibility of other POSEI-type programs, taking up the fisheries program, creating transport, energy, among others, effectively exercising the prerogatives set out in the Treaty on the Functioning of the European Union”, he added.

The leader of the Azorean executive also highlighted the Atlantic dimension that the Azores “lend to the Union”, which may allow the presence and influence of the Azores to be strengthened in the group of countries that are at the forefront in relation to the sea.

“But also of space, where we are of particular importance in the scope of satellite tracking, in the monitoring of maritime traffic, with special emphasis on the security and defense of the Union, because here in the Azores we can be the gateway to a triple link “North America, South America and Africa”, among many other initiatives “, he said.

“We are facing events that place our archipelago in the affirmation of strategic areas for the Region, for the Country and for the European Union. Thus, once again, we highlight the geostrategic and geopolitical relevance of the Azores at the heart of international relations”, concluded José Manuel Bolieiro.