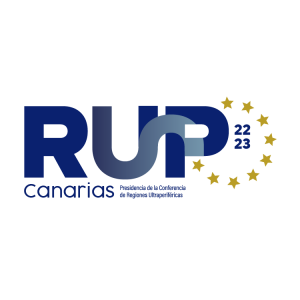 The Conference is chaired successively by each OR, for a period of at least one year. At the ordinary session held in the chair region, the Conference appoints the next Presidency of the Conference from among its members and decides on the duration of its mandate according to the European, national and regional agenda.
In 2017, a provisional calendar of future presidencies was adopted for the up-coming years.

In accordance with the Memorandum of Cooperation signed by the Presidents, the President of the OR who chairs the Conference has to:

In addition, he is responsible for: