Mayotte is an island of volcanic origin that rises from the depths of the oceans to more than 3,000 m. Its existence dates back about eight million years ago. Located in the southern hemisphere between the Equator and the Tropic of Capricorn, it is the oldest of the “Djazair Al Kamar” or the “Moon Islands” (as it is called by Arab geographers). Mayotte currently has 270,372 residents listed.

The island of Mayotte is located to the south, in the western part of the Indian Ocean between the East African coast and the northwest of Madagascar, at the northern entrance to the Mozambique Channel at the level of the 45th Meridian East and between the 12th and 13th South Parallels.

French territory since April 25, 1841 (date of the signing of the treaty of cession of Mayotte to France between Captain Passot and the last Sultan of Andriantsouli island); the seahorse island is located 10,000 km from the mainland, 1,500 km from Reunion Island, 400 km from the East African coast and 300 km from the West coast of Madagascar. Its area is 375 km2. The lagoon island is itself an archipelago of around thirty small islets, the main and inhabited of which, “Grande Terre and Petite Terre” are separated by a large stretch of sea of ​​around 2.8 km. 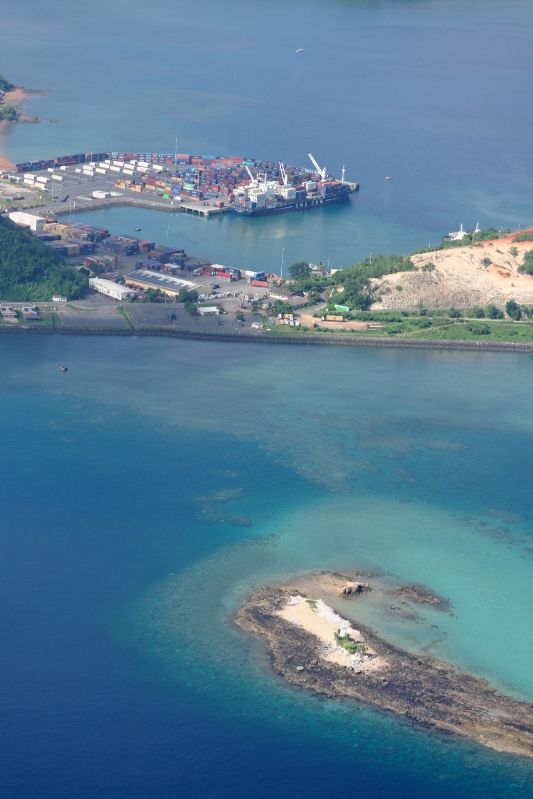 The connection is ensured by a maritime vessel of the department, approximately every half hour and every day until midnight. Note that the island was hit by an earthquake swarm in May 2018, a natural phenomenon that lasted more than a year and marks the birth of an underwater volcano more than 50 km from Pamandzi (according to information from the scientific mission in May 2019).

A concentrate of assets

The 101st department is undoubtedly the territory of France which will benefit from double-digit growth over the next decade. The first challenge of the island is of course that of its population, which will reach the 400,000 mark by 2030, of its well-being and its development. A challenge met thanks to sustained economic development, investment and training with the corollary of job creation. Mayotte Island also has great cultural and heritage potential. However, the richness of this territory still seems much underestimated. 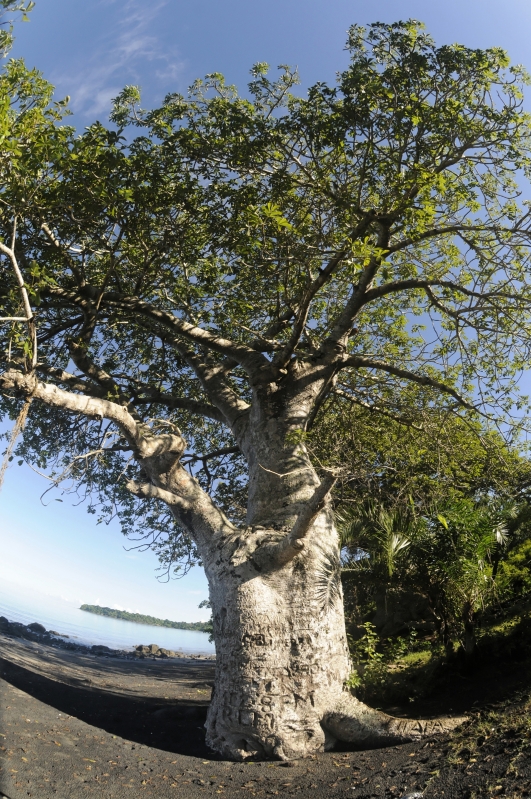 Its highlighting by the Department was posed as a real duty, far beyond the institutional mission. Mayotte is a sports area. Hosting the Games of the Indian Ocean Islands in 2027 should constitute a powerful lever in terms of planning. The Department of Mayotte is also committed to tackling the various environmental issues: managing water and sanitation resources in a coherent manner; manage the waste of the territory; protect natural heritage or promote the development of renewable energy, the fight against global warming and air pollution. Strong public policies in the face of the announced climate change. Faced with great poverty, Mayotte is on the offensive and proudly asserts its desire to embody a territory of the future.