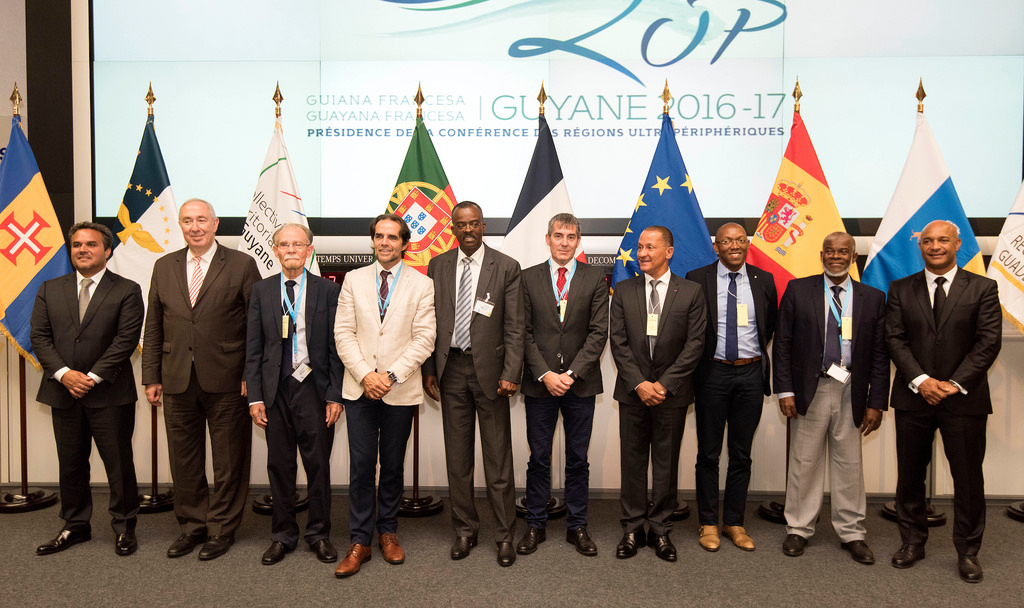 Next November 22nd and 23rd, the 23rd Conference of the Presidents of the Outermost Regions will be held in Las Palmas de Gran Canaria, which will bring the presidency of the Canary Islands to an end and give way to the region of Saint-Martin to assume such presidency.

The 23rd OR President Conference will bring together the nine OR presidents and be attended as well by the King of Spain, Phillippe VI, the President of the European Commission, Jean-Claude Juncker, the European Commissioner for Regional Policy, Corina Cretu, the French Overseas Minister, Annick Girardin, the Secretary of State for European Affairs of Portugal, Ana Paula Zacarias, the Vice-President of the European Parliament, Ramón Luis Valcárcel, as well as a representative of the Spanish State.

This annual conference is presented this year as a promising chance to address the OR position for the post-2020 period jointly and promote a European policy on growth and development adapted to the OR reality, just after the presentation by the European Commission of the economic, financial and legislative proposals for the next programming period.