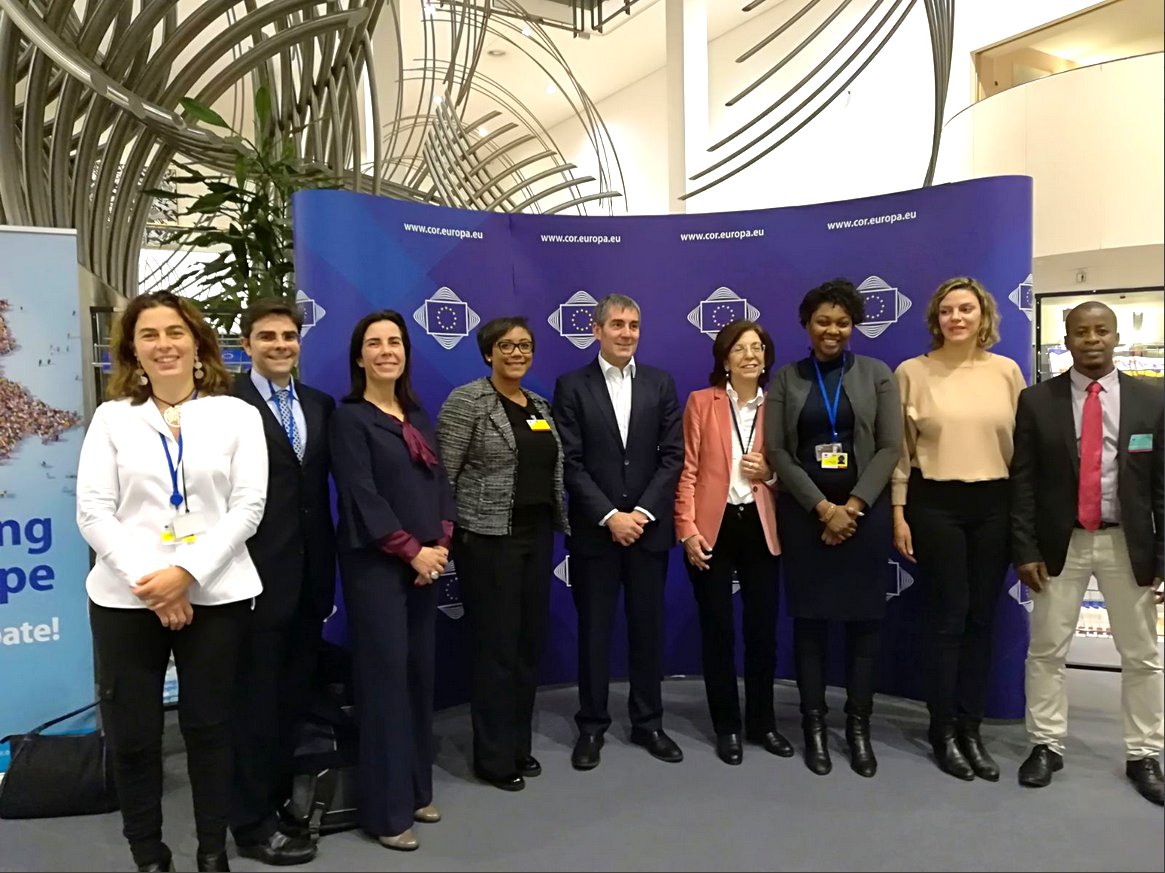 The plenary session of the European Committee of the Regions approved on Wednesday the opinion “Towards a complete application of the renewed European strategy for the outermost regions” on the new strategy of the European Commission for these regions. The vote took place after the intervention of the President of the Government of the Canary Islands, Fernando Clavijo, current head of the Conference of Presidents of the Outermost Regions, who defended in this Plenary the future strategies for the nine ORs of the European Union. His dissertation as a speaker was developed with the satisfaction that this opinion exceeded the European procedure with broad consensus and without amendments being submitted.

The shift leader of the Outermost Regions outlined the different sections that articulate the opinion submitted to the plenary of the Committee of the Regions, noting that in the first of them it shows that the ORs are in front of the challenges of Europe, ” having to face, especially, the social, environmental and climate change challenges and the enormous challenge of the management of migratory flows “.

Fernando Clavijo defended before the Plenary of the Committee of the Regions that “the ORs are an enormous opportunity for Europe as a whole, constituting excellent test laboratories for innovative and replicable projects”, and specifically mentioned “the enormous potential that the sectors of the blue and green economy have in the ORs and their commitment to the development of the circular economy and the promotion of clean energy.